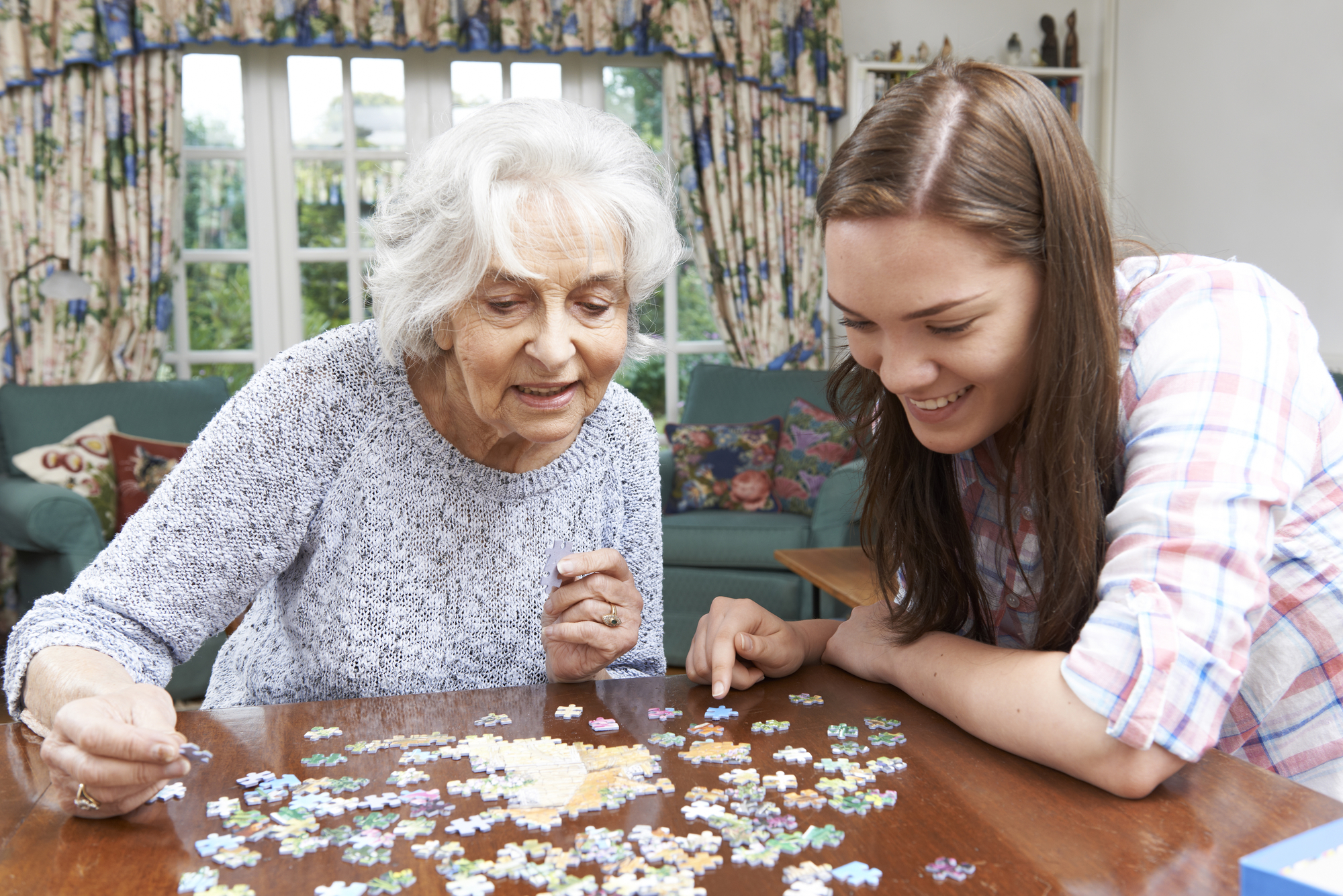 As you enter the next stage in your life, growing older may seem daunting at first. Perhaps you have been considering moving into a senior living community, but have been concerned about the effects of aging.

In reality, growing older–and surrounding yourself with similar-aged peers–can be a very positive life development.

While it is difficult to understand when you are younger, growing older comes with many benefits. Your life experiences, good and bad, provide you with wisdom and clarity. What are some of the biggest benefits of growing older?

As we grow older and wiser, so do our immune systems.

Those in their twenties average two or three colds annually, while people over 50 generally have only one or two. The University of Queensland’s John Upham notes that this is because your “immune system remembers the viruses experienced over the years,” allowing our bodies’ greater protection as we age.

Our bodies’ reaction to stronger viruses such as the flu is also improved with age. Both the 1918 influenza epidemic and the swine flu of 2009 hit younger individuals harder because they triggered an immune system overreaction; older bodies did not experience this response and so the mortality rate over the age of 65 was much lower. Similar to the incidence of colds, the severity of allergy symptoms also decreases once you reach your fifties and sixties. Migraines, too, improve with age; a study conducted in Sweden found that older participants had fewer, shorter and less intense migraines than their younger counterparts.

Multiple studies have found that individuals over 60 have greater self-esteem, better emotional security and an overall rosier view on their life than younger subjects.

Stanford psychologist Laura Carstensen has studied the emotional well-being of participants aged 18 to 94; she found that her older study participants were happier and more emotionally stable.

Similarly, studies have demonstrated that negative emotions–anger, fear, sadness–are less common and less potent the older you get. A Stony Brook University team conducted a telephone survey of a large number of Americans in 2010; these researchers found that not only were respondents over 50 happier, they also experienced decreased levels of anger and stress as they aged.

A Clearer Sense of What Is Important

This sense of clarity regarding what is and isn’t important also leads to greater problem solving skills.

The Seattle Longitudinal Study, which tracks mental acuity across age groups, has found that volunteers in their fifties are better than their counterparts in their twenties at problem solving.

As geriatric psychiatrist Gary Small notes, this increased problem solving ability is due to the development of “a greater perspective of what’s important”.

The Ability to Accept & Give Help Gracefully

With the higher self-esteem and life security that age provides comes a greater capacity to seek and accept help from others. And as we age, we don’t simply get better at accepting help; we get better at giving it, too.

In 2010, a study conducted by the University of Michigan asked 200 volunteers to respond to real “Dear Abby” letters. While younger subjects had a difficult time coming up with alternate points of view, participants in their sixties were able to brainstorm multiple solutions and, more importantly, see where
compromise was possible.

These are only four of the major benefits of growing older; from great senior discounts to a stronger sense of self, the benefits of age are almost innumerable. Stereotypes about frailty and unhappiness in old age are clearly misplaced. And around the world, the elderly are living longer and longer. As of 2014, an 80-year-old woman had a 95 percent probability of seeing her next birthday. With so many advantages to age, and with the prospect of living longer than ever, those entering their golden years should face the future with excitement.

As you consider the next transition in your life, have you considered relocating to a senior living community? If you’re ready to take the next step in your life, The Senior Home Purchase Program® will purchase your home as-is, and we can close in as quick as 30 days. Click below to learn more.

Take the CERTAIN route in selling your home.

Give us a call to find out what your home is worth with our commitment-free offer!

Stay informed and follow us on all of our social media channels! 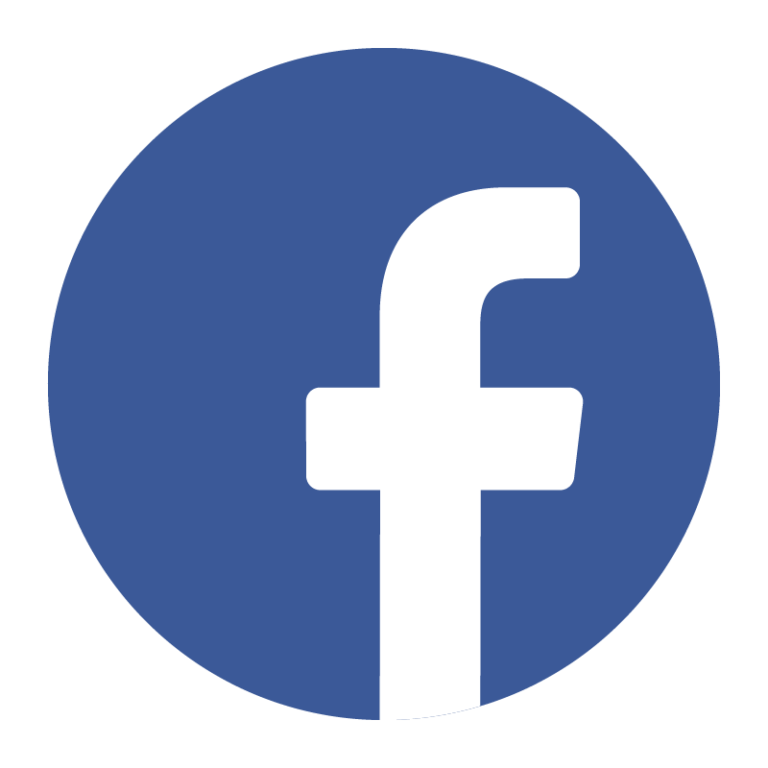 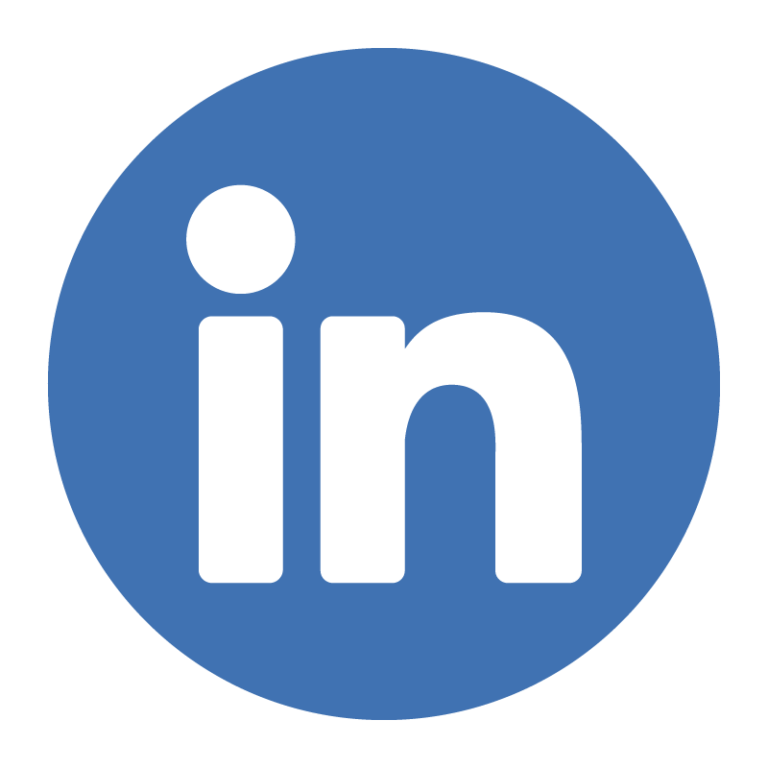 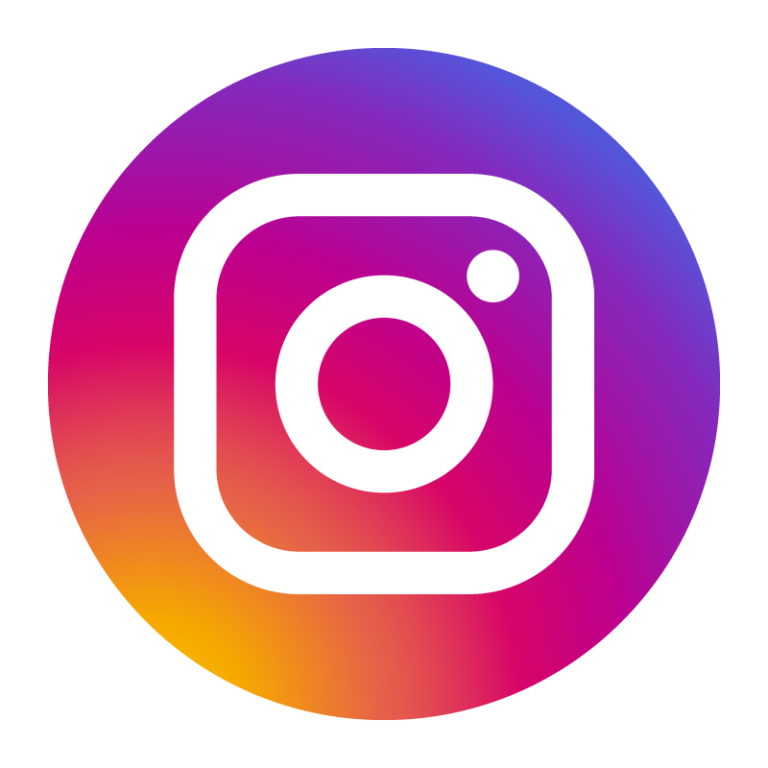 Get with the Program

Stay up to date with future blog posts and announcements